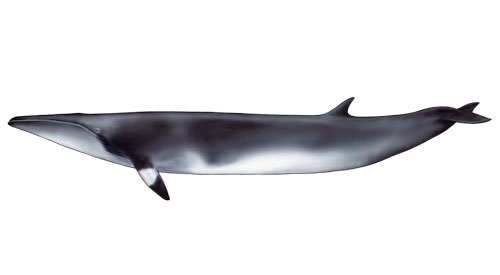 The morning started early for the crew. Sebastian and Captain Sid prepared the boat for the morning dolphin watching tour. Never had they thought it would be a whale watching in Lisbon tour.

The weather forecast seems excellent due to the lack of wind or waves. The day promises something different, don’t you think?

With the customers fully checked-in and after the activity and safety briefing, the engines soon started. It hadn’t passed more than 10 minutes and a Sunfish was spotted inside the Tagus river. Swimming at the surface, it soon swam to deeper waters before everyone could take a decent photo.

As soon as the tour had just left the Tagus river in front of the Forte of Bugio lighthouse, a pod of 3 harbor porpoises were spotted in secrecy at the surface. Afraid of our presence, and because Captain Sid (the Marine Biologist) understood the behavior of these lovely Cetacean, the boat let them be alone.

A pod of friendly and playful common dolphins was spotted close by, which got the attention of all guests quite fast. As they are known, this species gets close to the boats by themselves, thus providing the best chance to get a closer look at these wonderful wild creatures so close to Lisbon.

Sebastian, an excellent first mate and great sailor man, identified a strange water movement close by. This also caught the attention of Captain Sid, who sailed closer. As soon as the boat got closer, the excitement of the crew was evident. With the confirmation the crew, our guests finally had the chance to do whale watching in Lisbon.

The whale was big, longer than the boat. A fully grown adult Minke Whale was swimming in front of the bow at a distance, which was confirmed by the Marine Biologist. This is the smallest baleen whale in the world, Balaenoptera acutorostratos which can grown up to 10 meters.

Each time the whale came up for air at the surface, the excitement was evident. A graceful marine mammal swimming freely. That tour proved this was one super encounter with marine wildlife so close to Lisbon, with the best crew. This time, we called it Whale Watching in Lisbon, which made us proud of what we do.